SPOP! What can we do with empty villages? Co-produced creative networks of new hospitality. Back to the land and the community

Cast aside your troubles and come to the land, to Sardegna Island, around the Omodeo Lake, to join us in our slow creativity campus and decide to share and to be free. In a time where technology speed toward a new urban future, rural existence is not coolenough for the lifestyles of our compulsory city full of gentrified neighborhoods and neoliberal services, from 5 to 10 september, WE S-POP! in a slow creative campus for new hospitality. According to United Nations 54% of the world’s population was already residing in urban areas, up from 30% in 1950. This proportion is expected to increase to 66% by 2050.Younger generations continue to move toward urban centres and the remaining elderly populations of Europe’s semi-abandoned villages will pass away, together with history, tradition and the opportunities to choose the life they want with them. My beloved Pier Paolo Pasolini argue as a pioneer the antrophological mutation of consumerism as his anger (La rage, 1963) against fears and loneliness where also empty villages, small towns through the lens of his political reasons and poetic sensitiviness (“solo le mie regioni politiche e il mio sentiment poetico”), flows in a deep action and reflection about how much we’re connected but alone, how much we design centralised western services and create unnecessary neoliberal needs, expression of our spectacle society, where we’re turned into nothing. 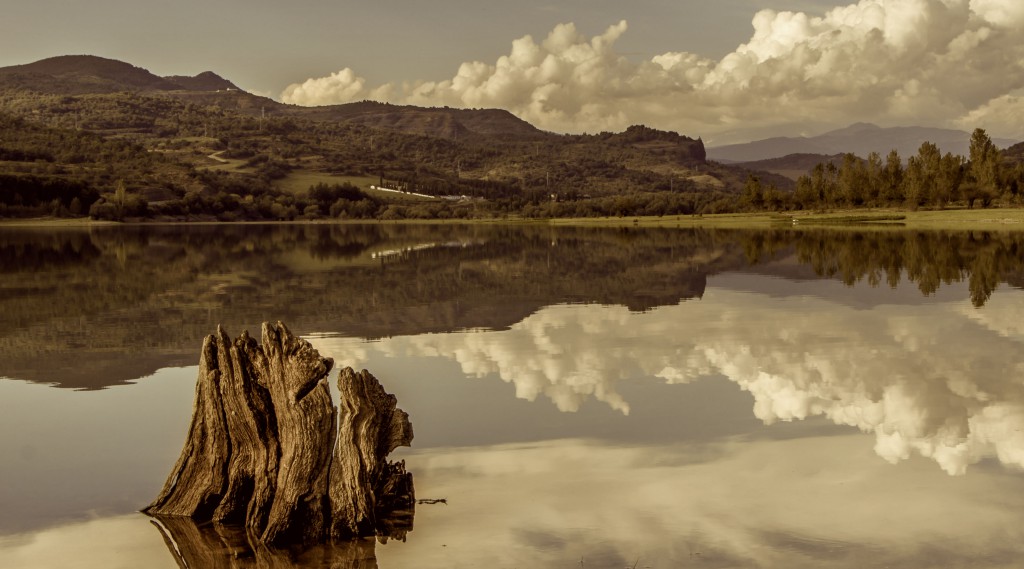 What if we use the lake as an open creative network of interconnected villages for a new hospitality? What if creativity is the platform of a new distributed connection in between land and the village, the village and the city and the community?

Young people, specially migrants and refugees can’t wait to emigrate again, they deserved an option to build their future in their region. This is the reason why Sardarch architects together with Desislab, start the S-POP! project with a campus for youngsters of Sardegna Island to face the spiral of further abandonment for people, lands, material and immaterial heritage of villages, co-producing through creative processes and practices new hospitality format, back to the community and to life.

What design can do? Areas characterised by spectacular nuraghi, beautiful frescoed churches grow increasingly desolate, as the Novenario that will host us, are abandoned. We want to transmute the gosht spaces through creativity in a generative place of new hospitality. A comprehensive system of places, an open distributed platform of collaboration and creative skills, to co-produce in context, a new sense of hospitality, services, policies and cultural and creative processes, performative languages, to come back to life 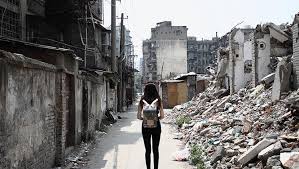 But where is the community anger about the death of communities? How are banks, for instance, allowed to walk away from towns and then offer their property for sale to the local community? The Italian government rejected proposals to keep the cooperatives functioning by changing ownership and converting them into joint stock companies. As a result, hundreds of thousands of jobs were lost, and large Sardinian farmlands became fragmented old borders.

OPEN THE BORDERS OF YOUR MIND. CO-CREATE ACTION+REFLECTION=CHANGE. JOIN THE S-POP CAMPUS AND CO-DESIGN THE CREATIVE NETWORK OF NEW HOSPITALITY 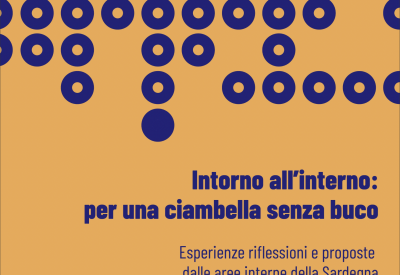 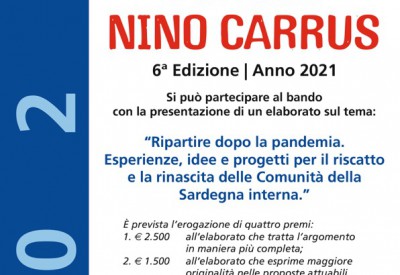 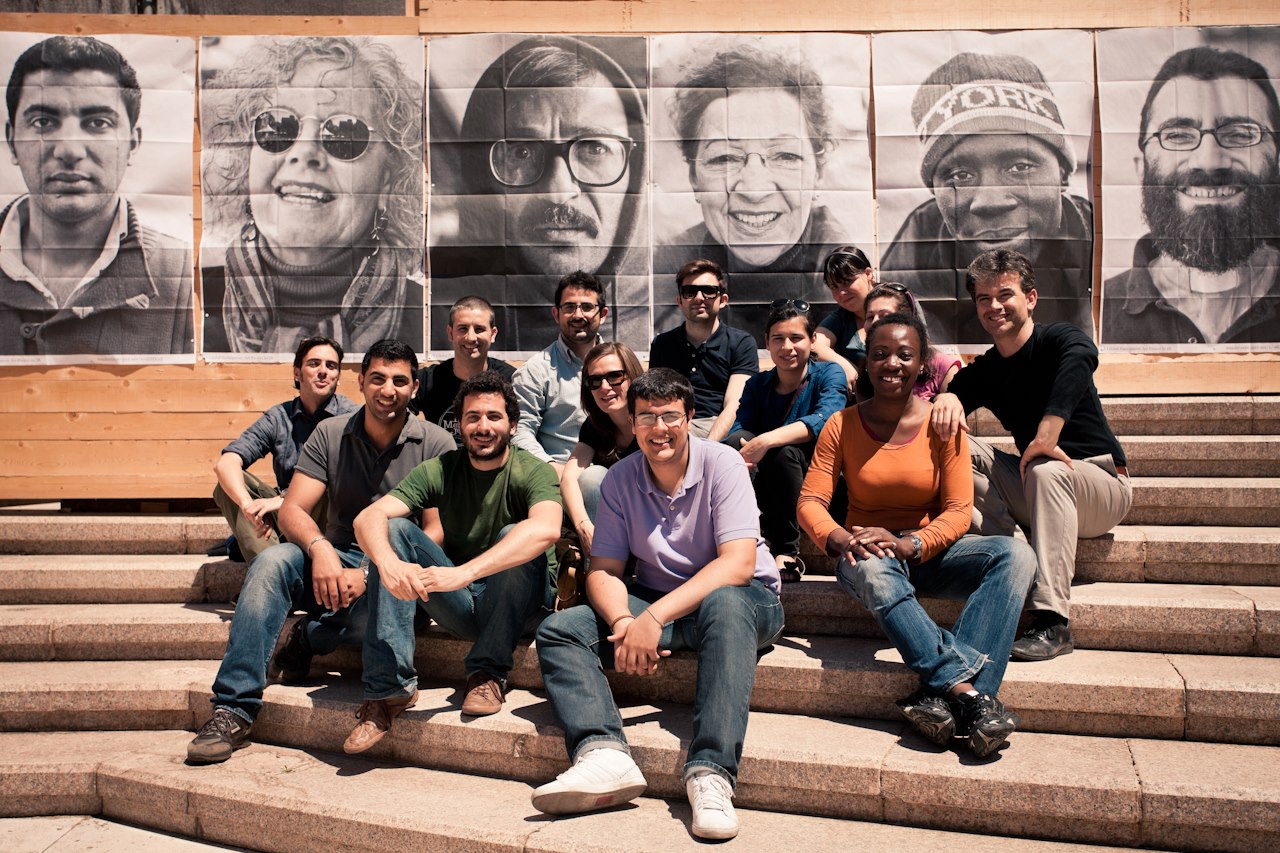